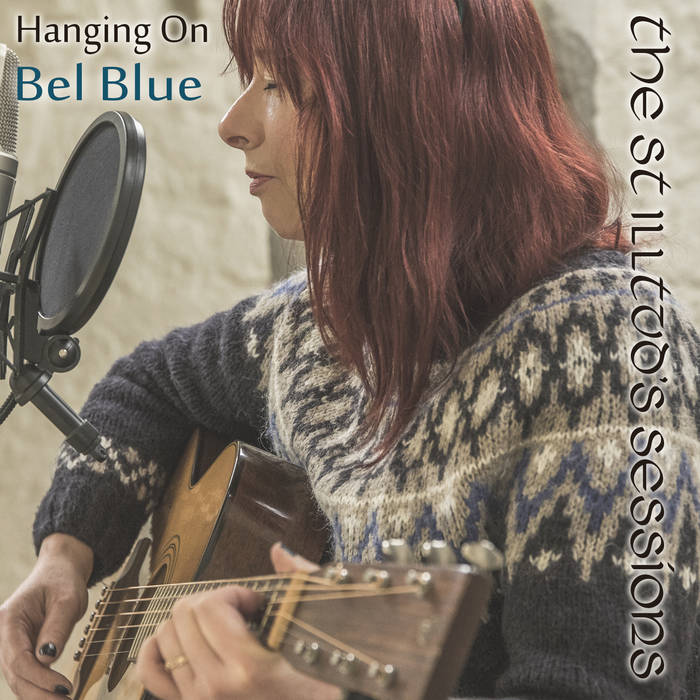 'Hanging on' The St Illtud's Sessions

Massive thanks to St Illtud's Church, Edwin and friends

The second track from our music project experiments in location and field recordings 'Hanging On' The St Illtud's Sessions. Recorded last Autumn in The Galilee Chapel, at the fifth century site of St Illtud's Church, llantwit Major. The track was recorded in one take, we kept the set up simple with condenser mics and an ambient room mic to record in the Galilee Chapel, home to an extraordinary collection of Celtic Stones. Back in the studio Producer Kevs Ford has added a subtle touch of ambient keys and classical guitar to the mix of the field recording of my vocal and guitar.
The St Illtud’s Sessions are an ongoing project which we hope to keep exploring. www.llanilltud.org.uk
Thankyou for listening and supporting the project.

Bandcamp Daily  your guide to the world of Bandcamp

Serena Cherry debuts her black metal project, plus a Pick from the Crypt block from Svalbard