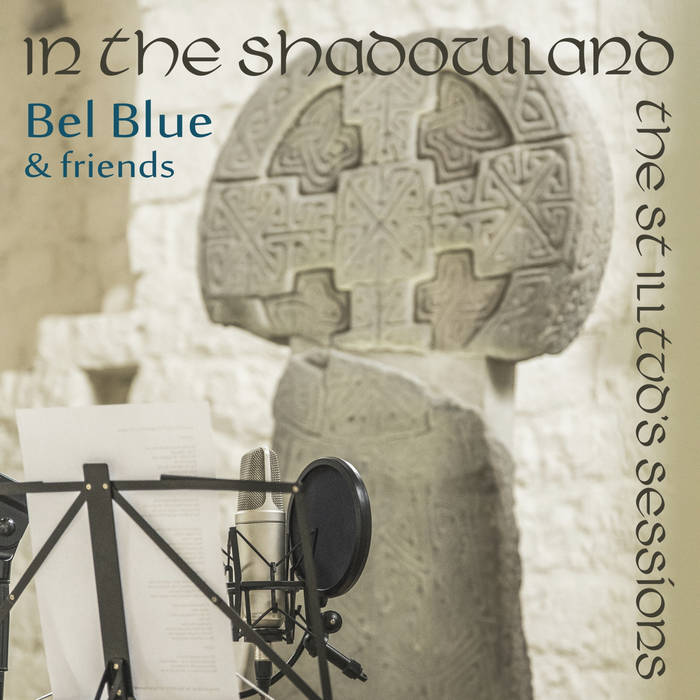 'In The Shadowland' Live - The St Illtud's Sessions

Massive thanks to St Illtud's Church, Edwin and friends

This is the first track from The St Illtud's Sessions and we look forward to sharing some more tracks from our field recordings captured at this remarkable place. We kept the set up and the tracks simple, using condenser mics for live recording, in the extraordinary Galilee Chapel, home to an extraordinary collection of Celtic Stones.
Our field recordings from this ancient space will not be perfect but will hopefully capture in someway the essence of this special place.
www.llanilltud.org.uk
I wrote 'In The Shadowland' after being profoundly moved by an evening of spoken word and music, but I didn't realise until later that it echoed a line from the exquisite "Ode to a Nightingale" by John Keats written in 1819, which has its centenary in May 2019.

"That I might drink, and leave the world unseen,
And with thee fade away into the forest dim:
Fade far away, dissolve, and quite forget
What thou among the leaves hast never known"
An extract from John Keats 'Ode To A Nightingale'

If something good can come from this

Maybe even something strong

If something beautiful is born

Maybe we can carry on

If you’ve got something to say

Your gonna say it anyway

In the shadowland the Nightingale

People hang their heads down low

Eyes in a daze

You say my songs so sweet today

But you never heard it anyway

The storm bell rings out loud

But fades far away

In the shadowland the nightingale Queen

In the shadowland the Nightingale sings


If something good can come from this

Maybe even something strong

If something beautiful is born

Maybe we can carry on

Bandcamp Daily  your guide to the world of Bandcamp

Serena Cherry debuts her black metal project, plus a Pick from the Crypt block from Svalbard